Remember at the end of Back to the Future, when Doc tells Marty..."Where we're going, we don't need roads"?  I have always loved that line.

Apparently there is a town in Holland call Giethoorn...and in this town there are NO ROADS and no cars.  Instead the village is connected by water channels.  It seriously looks so whimsical...like a fairytale come to life. 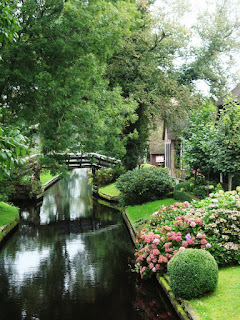 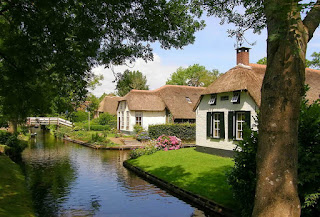 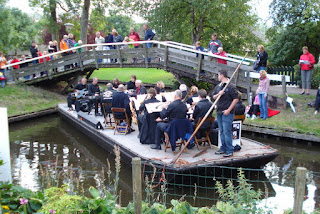 So then I wanted to figure out if there were any other "roadless" villages.  Before I googled it, I remember I've been to Venice, Italy.  One of my all time favorite places I've ever been.  Venice is an island of buildings and cobblestone walkways...not a car on the whole island.  It too has waterways for the cities iconic gondolas.

They say that Venice is sinking, and won't be around in 75 years...just stop and let that soak in (how insane is that thought???).  I also can't help but imagine the ongoing water & foundation issues these places have (that's the Realtor in me). 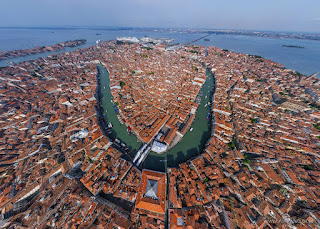 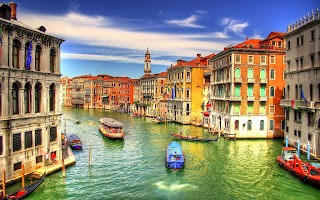 Then I wanted to know if there was any such a place in the US; well, kind of...Juneau, Alaska.  According to Wikipedia "Juneau is rather unusual among U.S. capitals in that there are no roads connecting the city to the rest of Alaska or to the rest of North America (although ferry service is available for cars). The absence of a road network is due to the extremely rugged terrain surrounding the city. "

In order to ship in goods and travel to Juneau, you need to either take a plane or boat.  So while the city is physically attached to the mainland, it is in essence an island surrounded by land. 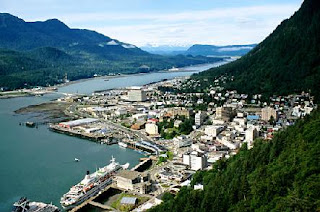 Moral of the blog...a vacation to one of these places sounds intriguing, doesn't it?!?! 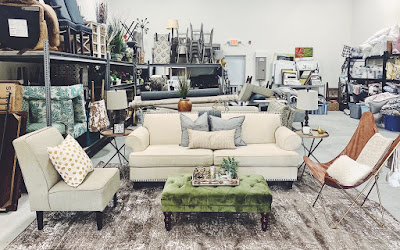